A Chinese news portal, Sina.com.cn has reported that a total of eleven warships are in the region including a fleet of destroyers and at least one frigate, a 30,000-tone amphibious transport dock and three support tankers. This may include the warships in the 28th anti-piracy task force.

There were reports earlier this week that the deployment was to preempt any Indian miltary action in Maldives.

Indian naval sources also confirmed the movement of the Chinese vessels,but could not state whether they were on a routine deployment. There had been no reports with India of any pre-scheduled port visits by Chinese naval vessels to Maldives. The sources added that the Chinese ships had changed their course a few days ago and were not going in the previously reported direction.

The political crisis in the Maldives was intensified after President Abdulla Yameen decided to disobey the Supreme Court order to release 9 political prisoners and reinstating 12 parliament members which will give the opposition control of the chamber and potentially paving the way for Yameen’s impeachment.

On 5 February 2018 president Abdulla Yameen declared a state of emergency and ordered the arrest of two judges of the Supreme Court of the Maldives, including Chief Justice of the Maldives Abdulla Saeed and justice Ali Hameed Mohamed and former President (also his half-brother) Maumoon Abdul Gayoom.

Former President Mohamed Nasheed, currently in exile in UK, called for India to send an military-backed diplomatic mission to compel the release of political detainees, and for the US and UK to freeze the financial transaction of Maldivian government officials. The Indian government stated that they regard the situation as “disturbing”.

But China has warned India against any military action and said that the crisis should be solved internally. The current President Abdulla Yameen is thought to be pro-China while Mohamed Nasheed is considered pro-India.

Nasheed recently dared to state that China was “buying up the Maldives” through President Abdulla Yameen. He highlighted the tiny nation was massively in debt to Beijing, and faced seizure of public assets — such as ports — to help pay it back. 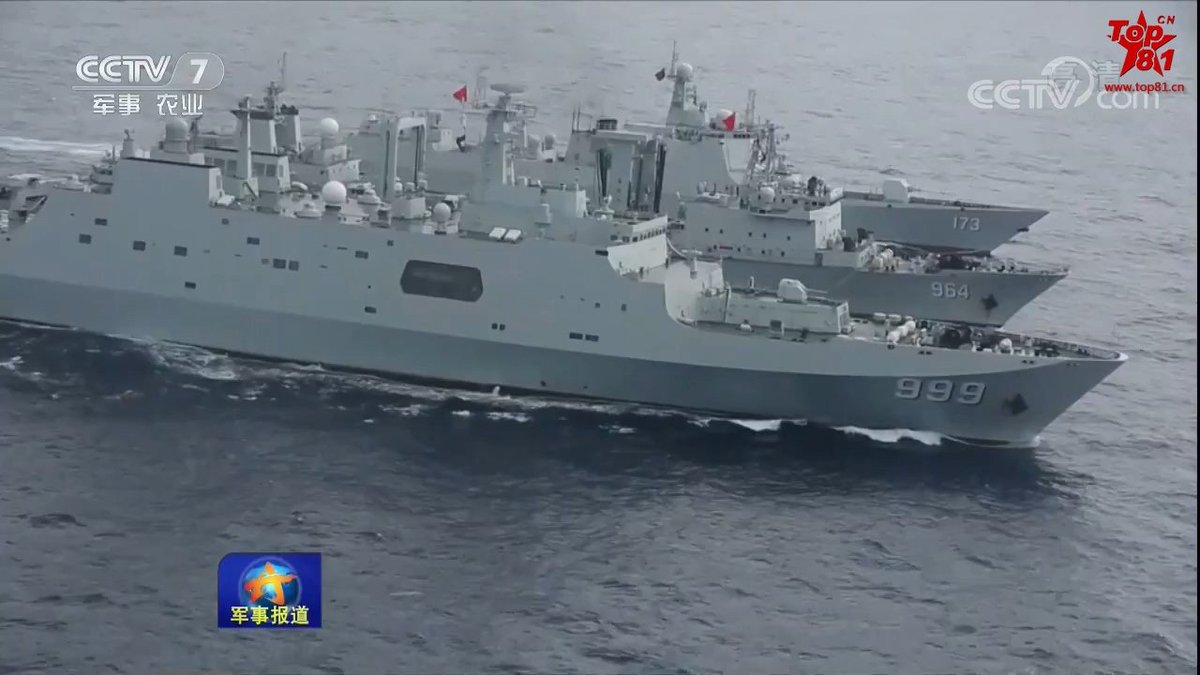 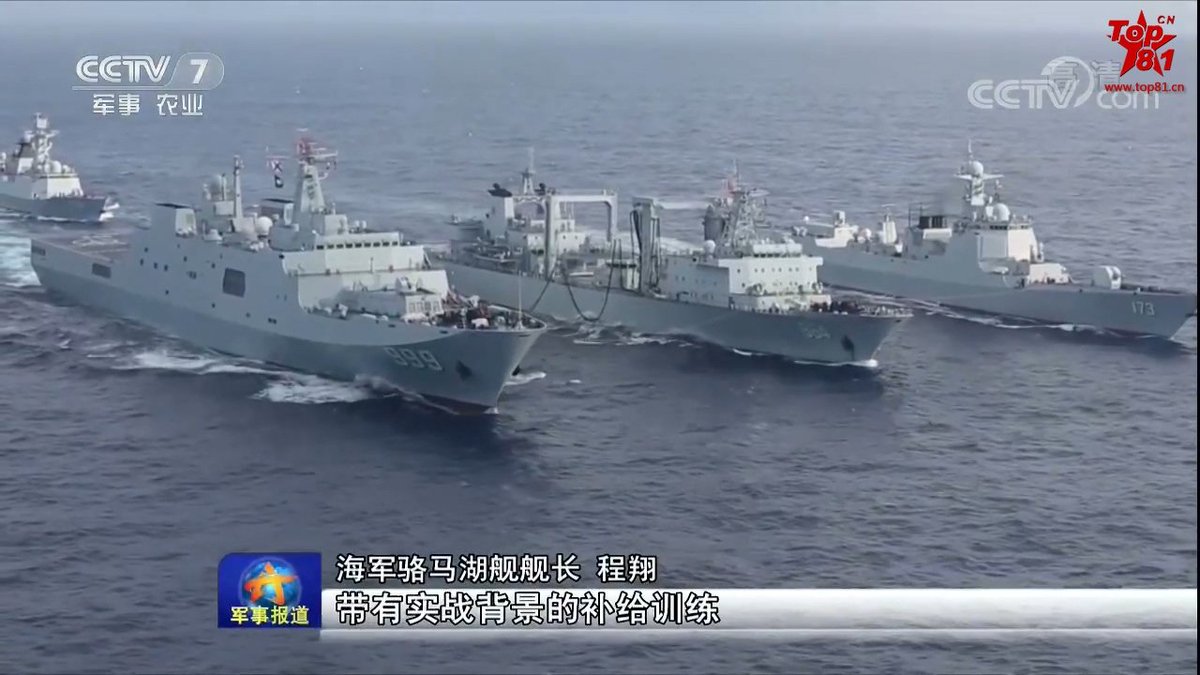 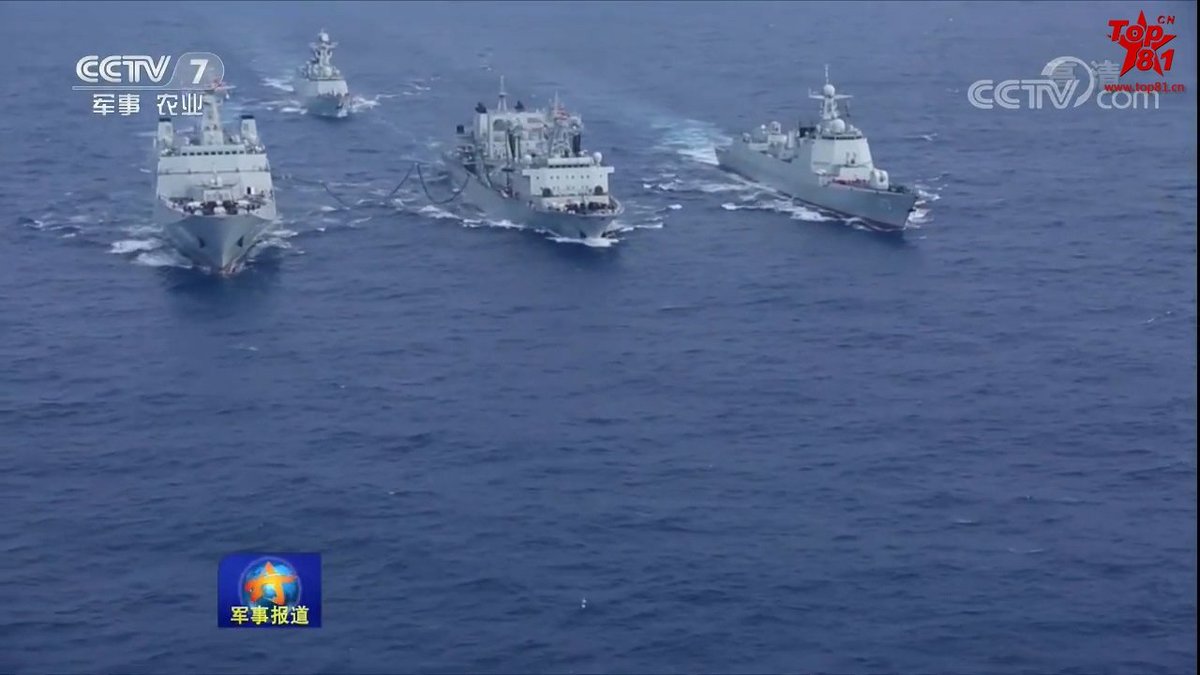