Coulson Aviation has identified the three American ex-service members who were killed when an EC-130Q Hercules firefighting aircraft crashed in the Australian state of New South Wales (NSW) while conducting a firefighting mission.

According to Coulson Aviation, the Large Air Tanker crashed on Jan. 23 in the Snowy Monaro area of New South Wales, about 70 miles south of Canberra. The aircraft, with registration no. N134CG, departed Richmond, NSW with a load of fire retardant and was on a firebombing mission when the crash occurred.

The U.S. military veterans killed in the tragic crash are: 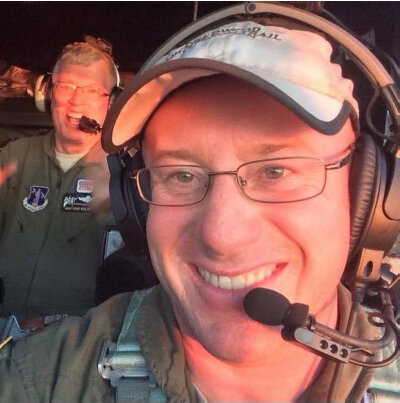 Ian lived in Great Falls, MT and is survived by his wife Bowdie and three children Abigail, Calvin, and Ella. Also, by his parents Willian and Anneliese and his siblings Rick Fernandez, Eleanor McBeth, and Aislinn McBeth.

Ian’s love for his wife and children was evident for anyone who spent time around him. Ian was a highly qualified and respected C-130 pilot with many years fighting fire, both in the military and with Coulson Aviation.

Ian served with the Wyoming Air National Guard and was still a member of the Montana Air National Guard. He has spent his entire career flying C-130’s and was a qualified Instructor and Evaluator pilot. Ian earned his Initial Attack qualification for Coulson in 2018. 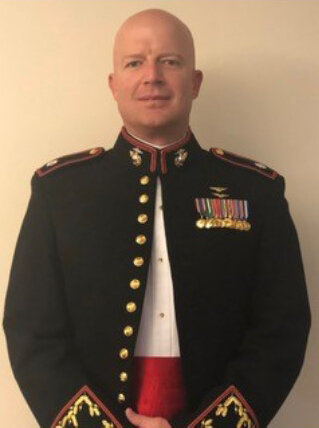 Paul lived in Buckeye, AZ and is survived by his wife Noreen.

Paul graduated from the Naval Academy in 1999 and spent the next twenty years serving in the United States Marine Corp in a number of positions including C-130 pilot Paul retired as a Lt. Colonel and received many decorations during his career.

He earned Masters in both Business Administration and Information Technology Management from the Naval Postgraduate School. 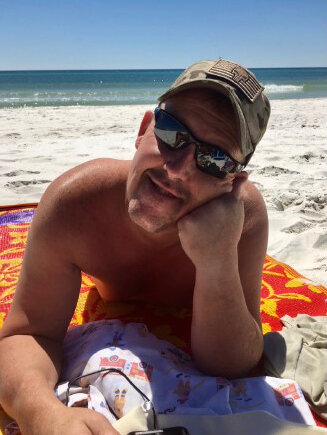 Rick lived in Navarre, FL. and is survived by his two children Lucas and Logan, his parents Rick Sr, Linda, and his sister Virginia. Rick served in the United States Air Force with eighteen years as a Flight Engineer on the C-130.

Rick had over 4,000 hours as a Flight Engineer with nearly 2,000 hours in a combat environment. Ricks passion was always flying and his children.